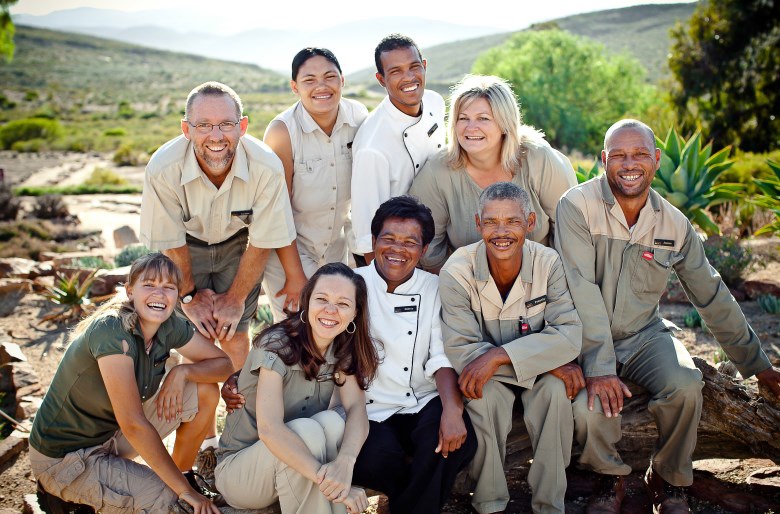 If you are unfamiliar with the rich history of Naries, why not put your feet up and join the early settlers and travel into the present day future? The barren plains of the north-western interior caught the attention of the Dutch settlers from the earliest days. In 1655, a mere three years after landing at the Cape of Good Hope, the first expedition of its kind, lead by Jan Windvogel, set off from the Cape Town castle aiming to explore and make contact with the people groups in the interior north of the Cape.

The first recorded contact between the Nama-people and Dutch settlers took place in 1661 when an expedition led by Pieter van Meerenhof ventured into what later became known as Namaqualand. Although impressed by the peaceful nature of the Nama's, it was his account on the wealth of their metal ornaments that caught the attention of his sponsors back home, resulting in numerous explorations into the copper rich mountains of the region.